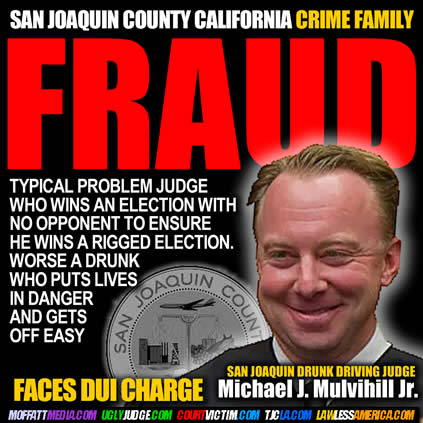 No stay all moved and dropped due to covid-19attorney dropping me at litigation, My attorney said he didn’t know anything about criminal case, Judges knowing others in my case, Judges protecting criminals from justice and punitive damages, Statues,enforcing without anything signed or agreed upon, having to appeal because judge gave Dui defendant what he wanted, Then My Judge, who is gone because I did reconsideration and judicial notice,and since there has been a new judge, but that judge isn’t signed in, because she has had no jurisdiction, other then making it conditional settlement status, But I have been violated of lots of my constitutional rights as a victim of crime, fighting my criminal Dui driver and his insurance carrier through civil jury trial,by myself, with a Judge who has just been convicted of suspected DUI himself, in a crash on video and on the news Jan. 1,2022 here in Stockton ca, with just himself drunk. I am appalled as I still have No Judgement in my case yet from criminal restitution of not even minimum amounts monthly, to still not paid in full restitution, to be determined in civil jury trial, end sup in appeals, because of bogus settlement of a corrupt Judge who, decided to be totally unfair to me now trying to get direct victim restitution, back in the criminal courts, who do not answer the phones,due to covid,going in circles, from DA’s, restitution and recovery, courts, for over 7 yrs. of a claim with insurers,of criminal who’s attorney denied all allegations in civil answer, when he was100% proximate cause of my injuries, of full disability, PTSD, severe neck, back, and not being able to have relations, auto immune,depression, panic attacks,and ankolosing spondalytis,and more just since the incident, of his 3rd DUI, 2 within 10 yrs. and only getting misdemeanor unsupervised, so everyone’s turned me in circles for 7yrs. because it’s no longer criminal but now civil, the DA’s tell me what I need, is a judge, and the Judge I had came from criminal to make sure my criminal got off,It felt like everyone was in cahoots with each other, to defend the criminal, from having to pay,felt like they were being paid off, I was wondering, why the judge was being so unfair and unjust, and now I see why, as he may have been drunk himself, He was deff Bias, and always discouraging me on how I may not get anything? I could even loose money. If I went forward, It was very scary to me, up against my criminal and still is, all of this is very scary and I’m so appalled by the courts, and all resources not helping a victim of crime, with another victim involved and 3 witnesses and the officer who arrested him that night, put him in jail for 120days,blood alcohol level was 0.15, That officer was not able to help me, when he was subpoenaed and no one else contacted me, He was not with the Hwy patrol,But that’s where the police report is from. He was first officer on the scene, he also won awards for mothers of drunk drivers, but could not be there for me, due to passing suddenly in2017, same yr. my attorney left me at litigation, because he wanted me to sign for policy limits only and me pay medical liens, due to my criminal, plus I was still seeking doctors and still seek a psychologist for PTSD, and have a general and a rheumatologist doctor, I spun into a wall, not even a lane away, in a spin over 65 mph,witnesses watched me, and said i bounced off the wall and spun 4 more times, my kids flashed in front of me, I didn’t know if it was my last breath, All this has been torturous to me the victim, and it was more so to see that the courts didn’t help, but added injury to injury,I just want one day, where I’m free of rehashing this case, and thinking of it every second of my life, to try and figure what do I do next, to not let them get away with this fraud and deceit and unfairness having where it’s finally over with justice accordingly.And a judgment of full satisfaction of restitution Aren’t there Statues?Why can they do this to me for so long? To try and kill me, or get me to quit. This is clear black and white case on police report, and I only see it as they have tried to keep me from getting my just do. My constitutional rights.And dignity