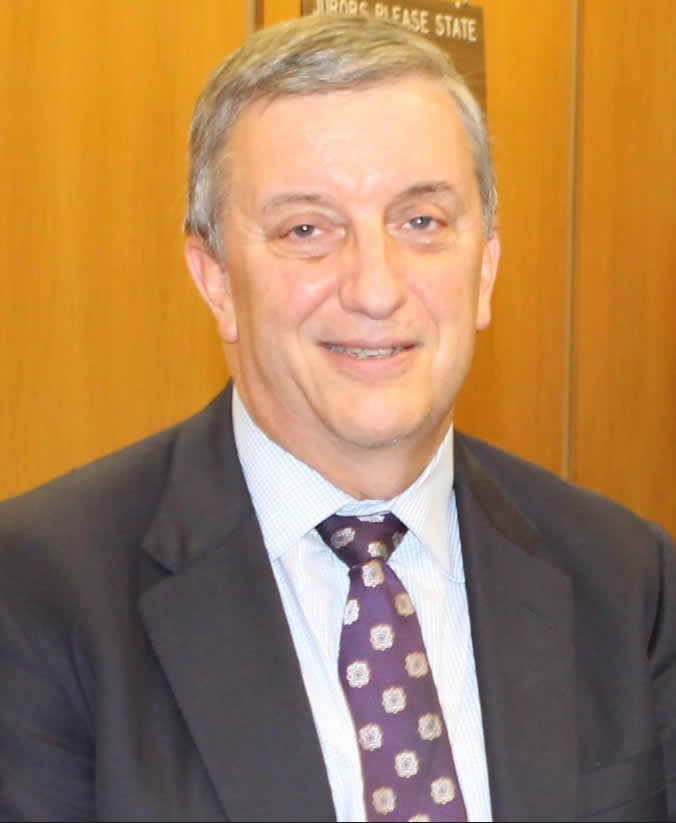 Former Nossaman Partner Thomas D. Long was sworn in as a Los Angeles Superior Court Judge on January 22, 2016 at the George Deukmejian Courthouse in Long Beach, California. Mr. Long was appointed by Gov. Jerry Brown, and his appointment was covered by a number of media outlets, including The Recorder, The Daily Journal, Law360, The Metropolitan News and The Daily Breeze. Mr. Long was an attorney at Nossaman for nearly 30 years, and his appointment is a testament to his outstanding reputation in the California legal community, and also to the reputation of the Firm. Mr. Long’s accomplishments at the Firm included representing the FIDC with Nossaman partners Patrick Richard and David Graeler in the FDIC as Receiver for IndyMac Bank v. Van Dellen matter, which resulted in a jury verdict of $168.8 million against former officers of a failed financial institution following the financial crisis of 2008. He also worked with Nossaman Partner Stephen Wiman and Associate Jennifer Meeker in obtaining and defending a $93.2 million judgment for the Los Angeles County Metropolitan Transportation Authority. Both of these verdicts were recognized by a number of legal publications for their impact

Click on the link above to rate this judge