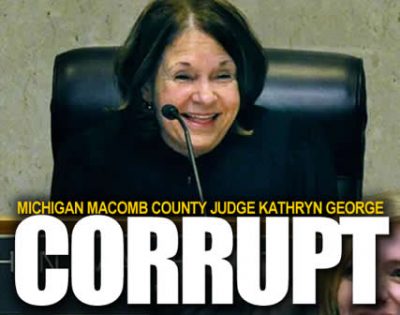 A recent Wall Street Journal investigation found that over the last decade, 131 federal judges failed to recuse themselves in hundreds of cases that involved their own financial interests. Chief Justice of the Supreme Court John Roberts, in his year-end review of the federal judiciary, said the report’s findings indicate a “serious problem of inadequate ethics training,” especially for those judges who had numerous violations. The conflicts of interest primarily include judges hearing cases involving their or their families’ stock holdings, which ultimately tainted some 685 court cases. Given the rising concerns that the federal judiciary is becoming increasingly politicized, the newspaper’s findings are deeply troubling, says Martha Davis, university distinguished professor of law at Northeastern, adding that the violations only “compound the lack of trust that the federal judiciary seems to be breeding.” “What’s at stake here is a lot,” Davis says. “We have a judiciary for various reasons already losing the trust of the American people, and the evidence that federal judges are hearing cases that they have a direct financial interest in only makes things worse.” One of the primary mechanisms for alerting the courts about potential… Read More