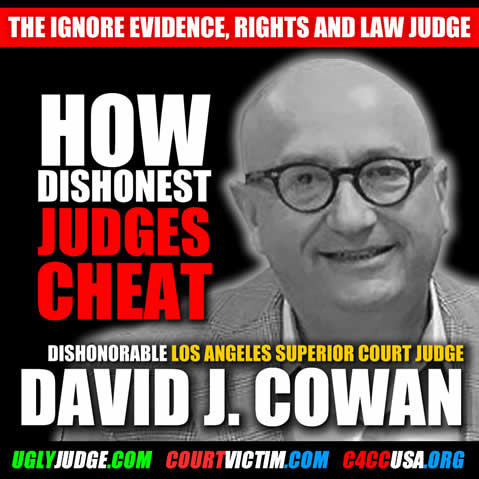 WHEREAS We the Sovereign People and Citizens of California submit this Petition as a (“Demand Impeachment”) Instruction before California Legislators to Vote for the Impeachment of Superior Court Judge David J. Cowan;”

WHEREAS We the Sovereign People and Citizens of California, signers of this Petition also defined as Court Victims, (“Demand Impeachment”) of Judge David J. Cowan, who is misappropriating our Public Taxpayer Dollars, due to his continued misconduct in not providing Honest and Impartial Services to Citizens who come before Judge Cowan, within We the Peoples Courtroom. Due to Judge Cowan’s misconduct, failure to provide Honest and Impartial Services, gives good cause for California Legislators to begin the process for Impeachment of Judge Cowan;

WHEREAS We the Sovereign People and Citizens of California, demand YOU California Legislature with representation, intervention and enforcement of YOUR jurisdictional powers to Impeach Judge David J. Cowan, under California Constitution ARTICLE IV Section 18. “(a) The Assembly has the sole power of impeachment. Impeachments shall be tried by the Senate.” … AND California Constitution Article I, Section 3(a), “The People have the right to instruct their Representatives.”…

(a) The Assembly has the sole power of impeachment.    Impeachments shall be tried by the Senate. A person may not be convicted unless, by roll call vote entered in the journal, two thirds of the membership of the Senate concurs.

(b) State officers elected on a statewide basis, members of the State Board of Equalization, and judges of state courts are subject to impeachment for misconduct in office. Judgment may extend only to removal from office and disqualification to hold any office under the State, but the person convicted or acquitted remains subject to criminal punishment according to law.

“(a) Each house shall choose its officers and adopt rules for its proceedings. A majority of the membership constitutes a quorum, but a smaller number may recess from day to day and compel the attendance of absent members.”

California we have 80 Assembly Members and 40 State Senators 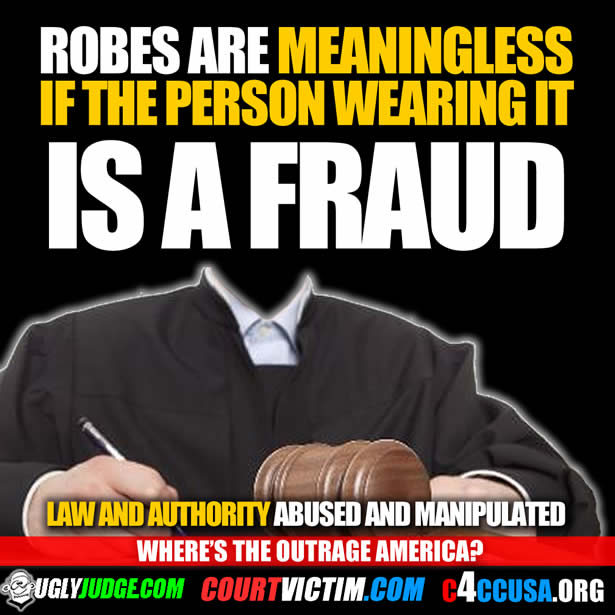