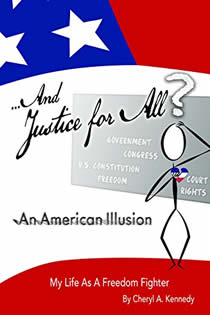 Americans are living in the “Land of Make Believe.” That’s what Freedom Fighter, Rights Activist and Whistleblower, Cheryl A. Kennedy discovered while going through an amicable divorce in 2004 that turned into a horrible nightmare. She found herself fighting back against brutal gangs comprised of corrupt judges and attorneys, insurance company representatives and criminally-organized judicial regulatory agencies who fabricated numerous cover-ups. Since NO oversight existed, she contacted NO Jurisdictional political Honest Service Fraud stooges that were running the State of California and New York, Congress, the F.B.I, the Judiciary and U.S. Department of Justice. She was granted a fraud ruling against a biased mediator, an attorney who misrepresented her. Because she was continually victimized and traumatized by cover-ups and violations of her rights, in 2008 she subpoenaed Governor Arnold Schwarzenegger to a jury trial that was denied (a violation of her Constitutional Rights) and later subpoenaed Attorney General Jerry Brown. This California Fraud on the Court crime led to an unlawful foreclosure of her private property in the State of New York. As her fight for justice continued, an increasing number of crooks, crimes and officials abused the power of… Read More 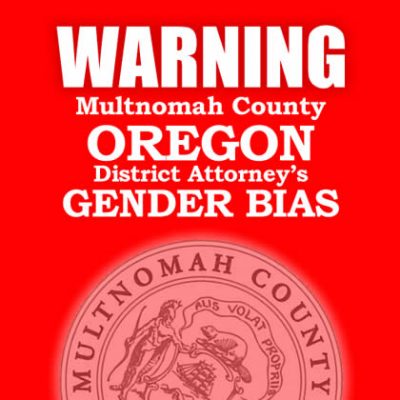