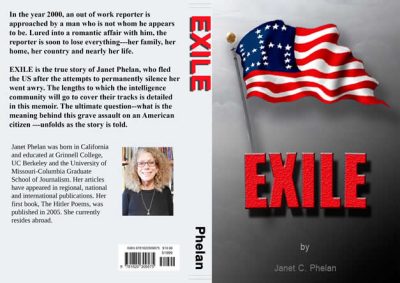 Gerard, Jennifer Rebeka #220259 Admission Date June 2002 This judge conspired with Riverside County Sheriff Dept and ordered them to call my home and harass, bully and threaten my peaceful livelihood. I filed a formal complaint. Then, Judge Gerard abused her position by filing a Bogus contempt of court. The charge: She “felt” I was trying to defraud the court by filing an unsigned document with the court. Completely ridiculous! Especially, given the fact that, I have legal counsel of record, who files Everything on my behalf. So…all the court had to do was contact him. Instead, they targeted me. But, I’m not one to be played. She literally tried to criminalize me. She tried to arrest me, remand me into the custody of Riverside County Sheriff Dept, where I could fight for my innocence from behind bars. I fought back! I reported her to the CJP, filed formal complaint against her to Governor Gavin Newsome. Involved the Riverside NAACP and local media. They ALL showed up at my hearing. I was found NOT GUILTY! Crazy B*tch [forum category=”636″] Read More