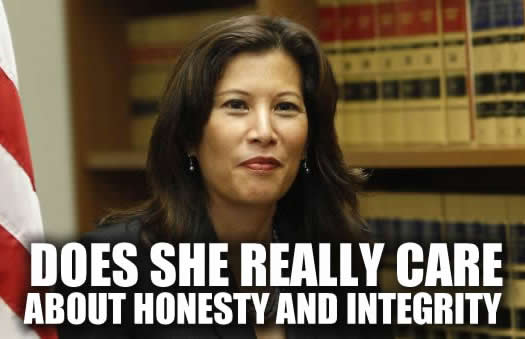 Cantil Sakauye, Tani Gorre
Judge Bar No. 114470 Admitted to the bar December 1984
Tani Cantil Sakauye was appointed to the Sacramento Municipal Court by Governor George Deukmejian in 1990, and elevated to the superior court in 1997 by Governor Pete Wilson. That same year, she established and presided over the first court in Sacramento dedicated solely to domestic violence issues. She was elevated to the 3rd District Court of Appeal in 2005, and in 2010 nominated to be Chief Justice of the state’s highest court by Governor Arnold Schwarzenegger. Tani Cantil Sakauye was sworn into office as Chief Justice of California on January 3, 2011.

Next time they tell you California is broke tell them to go to hell. We’re being robbed blind by those in charge who are stealing tax dollars blind. 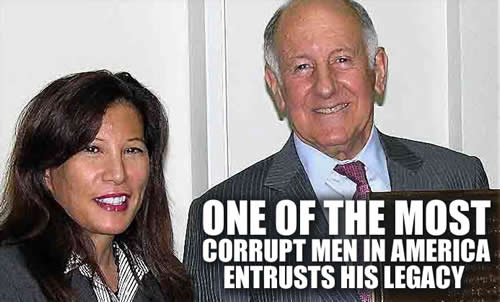